Since 1995striving for products of excellence!

Guimarpeixe was born in the heart of the industrial fabric of Guimarães, with strong foundations and dedicated to the deep-frozen food industry, among which pride of place went to the widest varieties of fish species. The company is served by the highest standards in the market as regards its facilities and equipment, owning the best industrial plants in Portugal in this field.

Taking into account the quality of its products and capacity to meet its customers’ needs, it was only natural that Guimarpeixe felt the need to broaden its scope of action, as it began to cover the entire northern region of Portugal and make inroads into the international markets.

The company portfolio includes brands such as Encanto do Mar, Masterfish and Aqualusa. 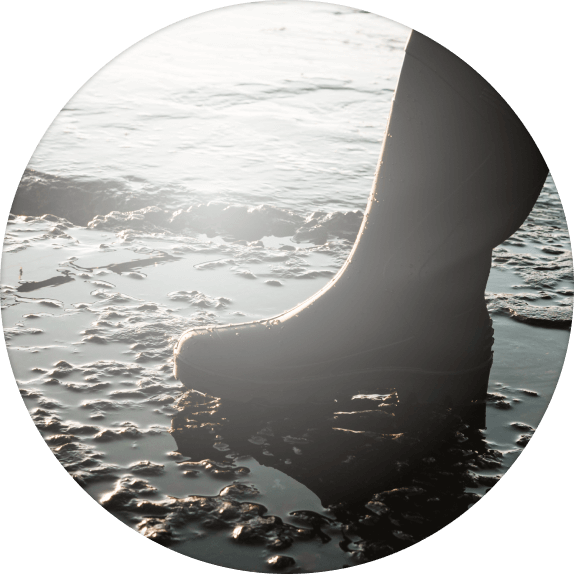 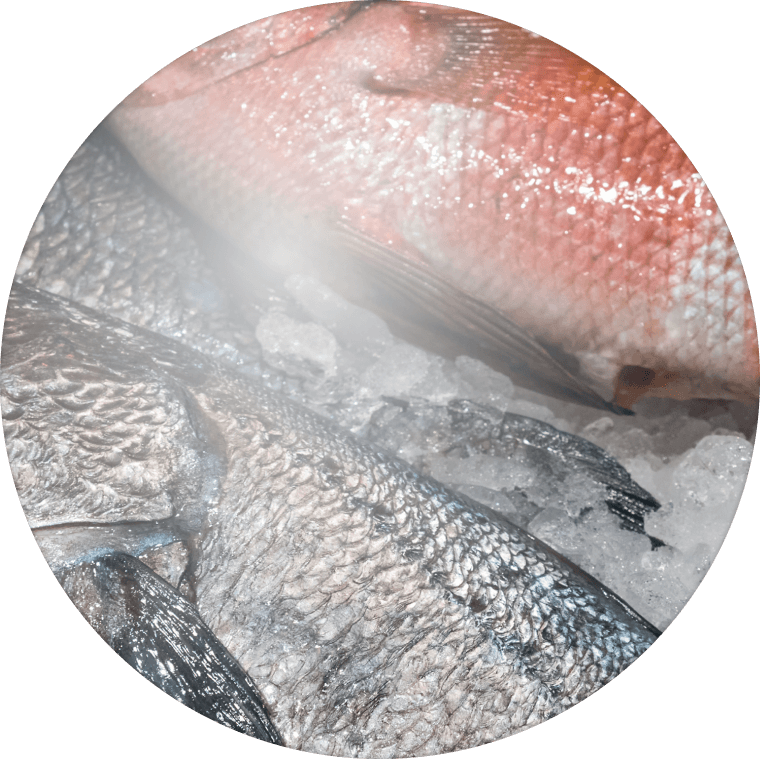 Focus on customers and valuing relationships.

Our dynamism and constant investment in internal improvement has led to the organic enhancement of the quality of our products day after day, always with our customers and their needs at the forefront of our thinking. These are the pillars of a dynamic vision focused on enriching our value chain and based on an outlook of joint growth alongside our customers.

Guimarpeixe, as a dynamic company that believes in ongoing improvement and customer-orientation, implemented a strategy between 2003 and 2013 of certification of its Quality Management System in accordance with the NP EN ISO 9001 standard.

Due to the continuous growth of the company, it started up its ultra-frozen fish processing plant in 2004, in line with the most stringent food safety requirements, also obtaining NP EN ISO 22000 certification for its Food Safety Management System. This certification remains in force up to today.

With a constant concern of guaranteeing its products are completely safe, Guimarpeixe was distinguished, in 2016, by the BRC Global Standards for Food. It was recognition at the very highest level as an entity that complied with the highest standards of food safety. This certification was an important milestone for the company, given the prestige of the certificate and the fact it remains in force to today. 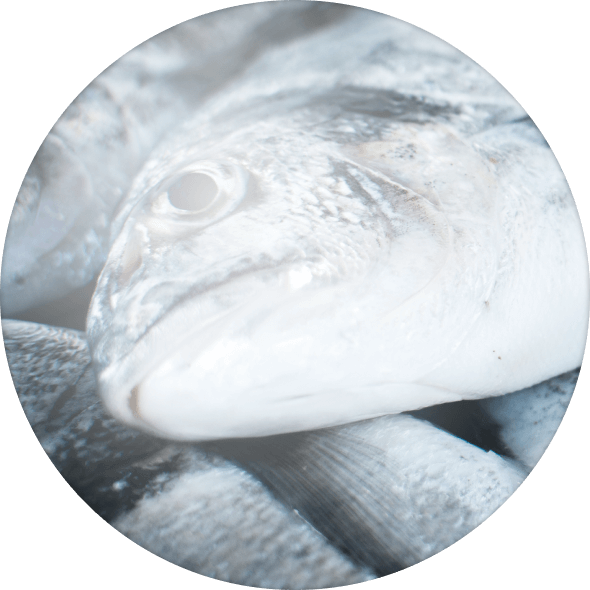 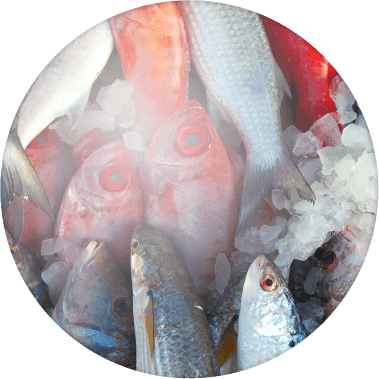 Guimarpeixe is also an environmentally responsible company that seeks to obtain its fish from sustainable fishing sources, having had this aspect acknowledged by the Marine Stewardship Council (MSC) through certification of its Fish product from South Africa.

Defending the environment continues to be one of the pillars of the company, which has begun the transition towards using cellulose derivatives certified by the Forest Stewardship Council (FSC), ensuring that they are sourced using sustainable extraction methods that promote the sustainability of the environment.

The SME award distinguishes Portugal’s high performing companies that bring significant benefits to the market. Guimarpeixe is proud to have been attributed this award consecutively from 2010 to today.

The SME excellence award is attributed to a restricted number of companies, who stand out owing to their performance in terms of economics, finance and management. Guimarpeixe was distinguished with this award in 2011 and 2012. 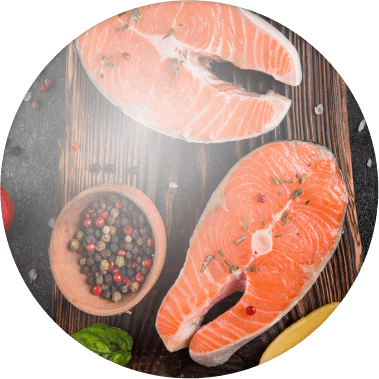